Home > Android Tips > What is the Fastest Smartphone Processor this year?

What is the Fastest Smartphone Processor this year?

In the world that is growing every day, it is tough to catch up with the technology as you get something newly discovered on every alternate day. When it comes to smartphones, your latest device can get old and outdated in no time. All the companies invest loads of money in coming up with a better product which would satisfy all their customers even better.

The processors and their varieties play a significant role as the full performance of your device ultimately depend on the processor.

It’s very important for companies to catch up with other companies too in order to survive in the global market. So if you look back to the days when the smartphones were introduced, you will see the development of the smartphones and their processors and how there is a massive change in performance, display, and other factors. All this change was possible with the help of these chipsets which makes your device faster and smoother and can also compete with the best products throughout the world.

Samsung, Huawei, and Qualcomm have been the big players for a very long time. But for most of the smartphones are supplied with Qualcomm processors while Samsung and Huawei make their processors or chipsets. Now how would you know which one is that best?

Now before going to the best processor, let’s find out about what they are and how they work. Most of the smartphones come as a single-chip system or SoC. This implies that different types of processors are put into one small silicon chip. The swiftness of the smartphones completely depends on their processors, irrespective of their clock rates and the number of cores that are present in the CPU. These cores can’t control how fast your Android device works in different tasks.

The single-chip system is comprised of the CPU, GPU, signal processor, LTE modem AI accelerator, and multimedia processor and sometimes it also has components for Bluetooth and WiFi. There are so many varieties of features that make it so difficult to decide which one is the fastest processor of mobile devices.

For CPU, all chips use the ARM Architecture that provides the CPU different classes of various strengths. They are easily found in different variations of your device’s Doc’s. All you need to take care of is the timing and the composition.

It is the same for all the other graphics processors. Qualcomm has accelerators of their own while Huawei and Samsung use their other Mali units for their ARM. Android directs each of them through OpenGL for their different versions. The recent and new models also depend on volcano support. The developers of games often tend to use this because these chips are immensely interchangeable and improve gaming performance in comparison to the others.
Now gaming experience on your smartphone can be very different from one another. You will understand the difference between a fast and a slow GPU in android when you start a game on your old android device. The games don’t usually jerk unlike the windows, but they might show fewer details, depending on the performance.

The recent and high range of Android devices usually have one of the following chips. They are proven to be the best processors this year, as the latest update has brought in a lot of changes and has improved a lot. You should check out the following chipsets and know more about how they are superior to all the others available in the market.

This is a new Snapdragon and a significant update this year. If you have a look at the device with this processor, the first thing you will notice is that the virtual reality, along with the AI, is the main focus for this update. The deferred rendering and the screen resolution have been optimized to a great extent. The inbuilt six degrees of freedom allow tracking motion without the help of any extra added hardware. The chip is not just the best for your android smartphone but is also included in all the standalone VR headsets.

It is a reply to Apple and Huawei in terms of performance and every other aspect. One of the key features of this chip is the new DSP. The Hexagon 690 provides a Tensor Accelerator which is specially designed for the AI-related things. It’s the introduction to AI-enabled chips is a great success, and it comes right after Apple and others. It can do around seven trillion calculations in less than a second which so much better compared to A12 bionic. Till date, only the S10 series by Samsung is one of the very few smartphones around the globe to use this chipset. 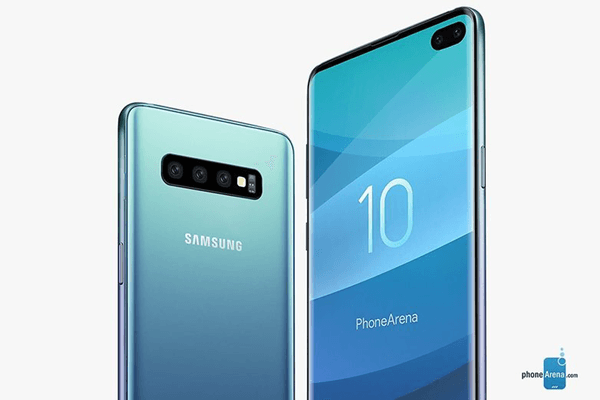 The amazing Exynos 9810 which has powered the Samsung Galaxy S9 has come up with a new biometric update and also has much better face recognition. But both Apple and Samsung cannot satisfy their buyers, so GPU is responsible for this might be reduced to 18 units. But this loss can be tackled and compensated by the clock rate of their CPU. Since Samsung doesn’t have any additional subunits for the AI tasks, it follows a different approach for designing in comparison to Qualcomm or Huawei. You can’t say that Samsung is making a mistake because they have a lack of a benchmark for deep learning and AI.

It has been found that the Galaxy S9 packs this chipset for the European markets, but in the United States, it has a powerful Snapdragon 845. 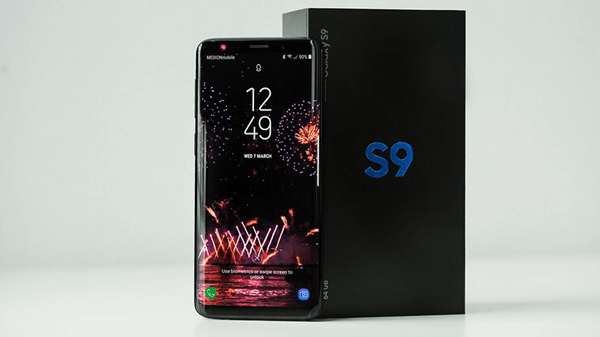 The first AI chipset called Kirin 980 was first introduced in the Mate 20 Pro. If you have a look at Huawei’s marketing of their device, it’s easily understood that Huawei put all their money and energy for the AI chipset. This chipset was introduced in the year 2018 in the city Berlin, and they made some huge promises on the stage as it was their first SoC which has been manufactured with a 7 nm process. The owners also promised to provide the customers with super fast performance and deficient power consumption. The mate 20 Pro gives an improved and advanced experience with the AI functionality.

It’s seen that their NPU is seldom used and the customers are expecting that the android will adapt so that the apps that are not optimized will work with NPU instead of the CPU. If this happens, then there would be accelerated by a factor of 25 and will also require less energy by the factor of 50 arithmetic units. 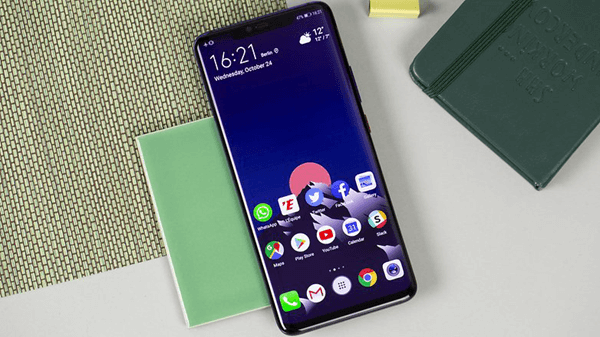 Which One Is The Fastest Processor Till Date?

If you asked to pick one, it becomes challenging to choose. All the chipset from 2018 and 2019 have their strengths and uniqueness, so it is very difficult just to choose one. Qualcomm provides the necessary innovations, especially in terms of graphics and is also ready for standalone VR headsets. They are also mastering their tasks for AI assistants that work offline. On the other hand, Samsung is more efficient in terms of 3D face recognition. Even the Huawei Kirin 980 chipset I’d receiving its rewards from its important investment in the AI.

Amongst the three, Samsung is the only one that provides dedicated imaging chip and a security processor. The Snapdragon 855 also has a security processor as one of its extra features including eye tracking and spectra 280 ISP. However, the HiSilicon Kirin 980 doesn’t have much of additional features except the Dual-ISP even though it has the same production process as the Qualcomm Snapdragon 855 chipset. The Qualcomm is new as it was launched during the end of 2018 in December while the other two launched during the beginning of the year 2018.

Similarly, all of the three have to work with their chipset day by day to provide greater satisfaction to all their customers. So they are working on it to make it more efficient. However, a considerable amount of people still prefer apple over any of the three professors, but with time they might get better and provide a better service as well.
Some Other Processors That Can Be Easily Equivalent To The Best Ones

Apart from these three, some other chips from MediaTek, especially their x25 and x27 has impressed a lot of people in terms of performance and graphics as they are claimed to be equivalent to Qualcomm Snapdragon chips. According to some people, the XZ premium is voted to be the fastest and is a good competition for the Qualcomm Snapdragon and Huawei chipsets.

So now that you know all about the processors and their pros and cons go and choose your device whose chipsets, and the performance can satisfy all your needs and expectations from your smartphone. So read carefully about all the information and then purchase your smartphone. So what are you waiting for, get the fastest smartphone according to you.

Tips: How to retrieve lost Android data ? I usually use the Gihosoft Free Android Data Recovery to help me with this.

The software I recommend easy to operate. With only simple steps, you can get your deleted or lost data on Android phone, for best recovery quality, following the tips would be helpful in any data loss circumstances.