Download the following Best Free HD Games on your tablet or smartphone have a unique gaming experience.

Do you still remember the days when you had to make do with the inferior graphics of the phones or yesteryear? The simple gameplay with and with archaic pixels was something monotonous. Those are the games that defined some of your childhood. Those are born into the world established by smartphone may not know how fast the video gaming revolution was in our phones. Most smartphones nowadays have advance specs and displays that might go to waste if we do not run the games are have been developed to complement the brilliant software of these phones. The magnificent graphics of some of these are genuinely marvelous and would provide a lot of fun to the players.

Providing good graphics is not the end of the story. Games now have original and fantastic gameplay that is sure to leave if you hooked. The best part about these modern smartphones is that you do not have to choose either better graphics or better gameplay. You can have both. The game is at going to be featured in this article will have bought so that you can enjoy the best of both worlds.

Surely, phones that are of the higher price will provide you with better graphics. The big screen and its power packed features will make you giddy if you are an avid gamer. This should not make you feel sad if you do not have the budget to get yourself one of these higher-end models. Your old or probably lower-end smartphones have a lot of potentials.

The list provided below will be interesting to all no matter what your favorite genre of game. From shooting games to adventure games it has all. We have made your task easier to find the best match for you. There are hundreds and thousands of games. We have sieved them to give you some of the best in their genres. Some of the games might be free while others may cost you some money. Nevertheless, all of these Android HD games apps are really entertaining and well leave you entertained for hours.

This game may have released two years back, but it is still one of the games that have the coolest most impressive graphics. It will welcome you to an open-world adventure game that will leave your jaw hanging. If you are a Tolkien fan and is obsessed with LOTR, this is the game for you. You can adjust the settings of the game to suit your phones need and also yours. The multiple storylines that the game offers will test your gaming skills. Play at your pace; explore the beautiful land where you can go on quests and defeat your enemies. The best part about this game is the fact that lets the player roam about the fictional land it has created according to the players wish. If you have played similar games or are new to this style, do not think twice. Three bucks are quite a bargain when it comes to this gem. 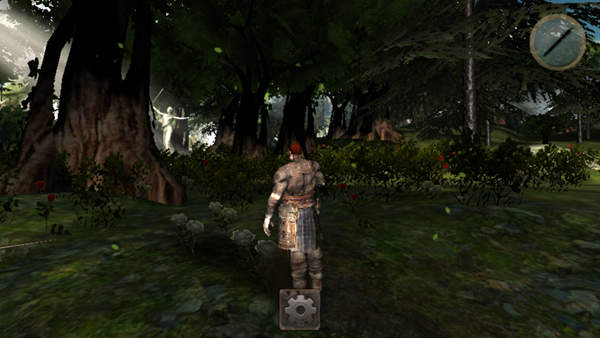 Is the kind of person who loves to solve puzzles? You may have noticed that puzzle video games rarely have good graphics or innovative themes. This game brings it all to you in a never imagined before avatar. It will transform you took a futuristic world which has been attacked by an alien invasion. The human race will be at stake, and your task will be to explore and figure out the workings of an alien spaceship. The game is seriously nail-biting, and it will leave you wondering how much effort to the people who have created this game has put in when you check out the demo version and try the first two levels free.

If you are into racing games, it cannot be that you haven’t heard the Asphalt series. These realistic looking racing games are brilliant, and its latest addition to its family will not disappoint the lovers of these games and also newcomers who are willing to dive head-on into the world of automobile racing. There are almost 50 cars from you to choose from in this game which includes the usual Ferrari, Porsche, and Lamborghini. Cruise around in extravagant locales in those shiny rides and let your hearts beat fast as you drive in an insane speed as you leave your rivals behind. The seven-player multiplayer mode in the online feature will be inviting, and you can play with your friends and also create your racing crew with the Club feature.

Boss battles, insane graphics, and gorgeous gameplay are what this action RPG promises to deliver and let us say that it has given us way more than that. Fight through dungeons, and battle demons emerge as a victorious warrior. As darkness spreads along the land, you can bring light by fighting through all the evils. This fantasy world will be challenging to keep your eyes away from, and it will leave you addicted. If you do not want to spend any money, the single-player mode is for you.

The epic storyline and crazy violence are what defines this game. Shoot the hell out of the aliens who have invaded the earth and save humanity from destruction. You will have a lot of gameplay considering there are hundreds of mission sprawled over four planets. The best part about this game is that it offers Real Time player versus player matches.

You will notice only the 2D movements, but that should not matter considering that everyone’s favorite fighting game is now on your phone. Graphics are impressive, and it has been built to take full advantage of modern phones. The characters and fighting arenas beautifully detailed. Be amazed by this gorgeous fighting game. There are three modes for you to choose from: story mode, dojo challenges, and live events. Every fighter has an elemental aspect attached to it like earth, fire, water or lightning. You can choose the one which suits your personality the most. Unlock new playable characters as you move through the game and win a name for yourself as you shine in the live events.

Colorful visuals and lavishly animated, this RPG game will suck you into its fantastically designed storyline. There will be many episodes through which the storyline will unfold. You would have to guide a group of elite fighters who are struggling to survive in a world filled with brutality and turbulence. It’s free to play model will not burn a hole in your pocket leaving you contended while allowing your phone to unfold its capacity to run these fantastic games. 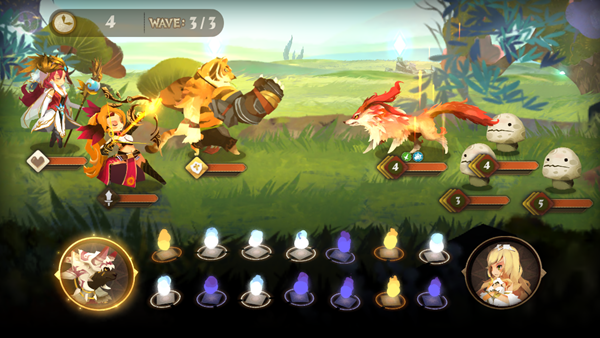 If you have not heard about this game, you must have been living under a rock. It is like a large scale shooting/survival game where you have to fight to be the last man standing. It is a player vs. player game. There is an option for you to play alone or in a team. This game can provide you with an excellent bonding experience for your friends and family as you battle a team and watch each other’s backs. This game only allows in-game currency which will let you buy cosmetic items other than that you are on your own, and you must be ready to bring out all your skills as you are put into an island via parachute and have to battle out among 100 players to survive and to win. Highly addictive, this game will keep you hooked for several hours. This is the most popular game on the list. 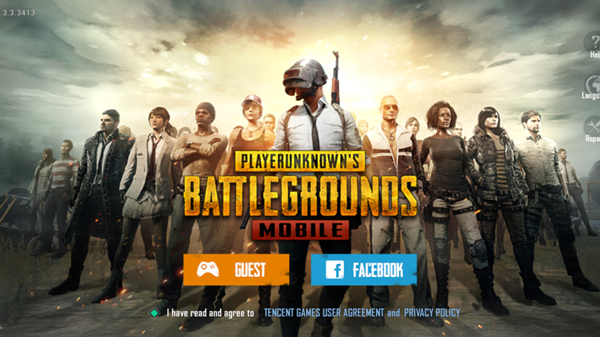 The game may be free what if you want to keep it that way you must be ready to give you the very best. Its best feature is its beautiful visuals with Epic mind-blowing battles with over 100 fighters. Choose which race you want to represent as you begin the game. You can choose from Elf, Dark Elf, Human, Drawf and Orc. This is to determine your abilities. This game has a few setbacks, but you will learn to ignore it when you move through the game and will not regret downloading this one.

There have been some games which are based on killing zombies, but this one is probably the best. This first-person game and single-player game’s controls are similar to that of a standard PC FPS or a console. Kill a variety of zombies and be on your toes as you tackle this survival game. There are hundreds of missions for you to complete. If killing zombies is your thing, download this game and be entertained for hours.

Have fun choosing your favorite and unleash your phone’s full potential as you get hooked on these incredibly satisfying games. There is plenty to choose from. Each game mentioned in the list above is special in its way. When you search for these games, you will see that there are some similar games. Choose the one which will be best suited to your phone. Check your smartphones features and remember to clear out space for these heavy-duty games. You will surely find the one which is to your taste. Let the games begin!

If you’re looking for an easy-to-use software for Android Phones, then Gihosoft’s is suitable for you. In 3 simple steps – connect your phone, scan lost files, and recover – you can have your deleted data back.