As we all know that Media Window file (WMV) is a very popular file format which has been designed by Microsoft by itself. And as a matter of fact, this file format is supported by all Windows OS PC’s but not by Mac OS. Because there are lot of files which is having WMV file format, it becomes very important for the Mac users to get a good kind of WMV player for their Mac OS. There are several WMV players available for the Mac users which we are going to list below in this article.

So, get down to the list and search for the best choice for yourself: 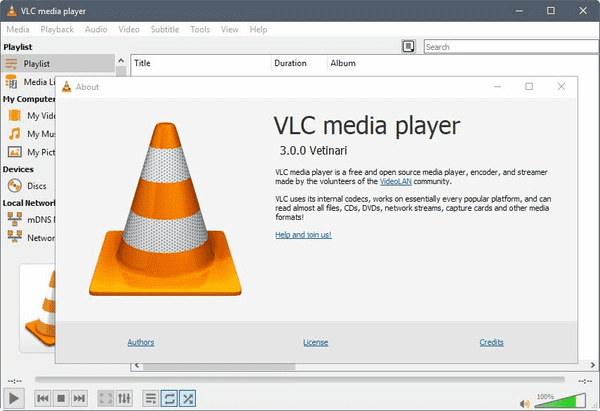 All the other different file formats like Mp3, Mp4, MPEG-2, DivX etc. are well supported by this Media player for Mac users. When you first launch this media player on your PC, then it will ask for some permission to access the files. Just grant all the permissions after reading them carefully and enjoy the experience of watching the WMV file on Mac devices. Choosing out between VLC media player and Quicktime Flip4Mac is a tougher job for the users because they both are very great kind of Media players for Mac devices. So, pick the best media player who will support your device in the best possible manner.

Another trendy choice among Mac users as an excellent WMV media player. MPlayerX is a different kind of media player that genuinely offers so many varieties of exciting features which are just brilliant. The best part of this media player is that it supports a variety of different file formats, which makes it a complete power-packed choice for the users. Videos will get played on this media player instantly in few seconds after you click on the icon. MPlayerX is a pro version of MPlayer who were also offering so many fantastic features to its users. Users can easily set the Playback speed and other media settings like Sound equalizer, Autoplay videos, etc. as well on this Media player.

Though MPlayerX media player won’t seem to be very attractive in the first look, after using it for some time, you will find that MPlayerX is really an excellent choice for the Mac users to play WMV files. Other file formats like MPEG, VIVO, WMA, Ogg/OGM, Matroska, NUT, etc. are also supported by MPlayerX media player. All you are required to do is just download it on your PC and install it. After installing, you will see that this Media player will automatically search out for all the files which are present on your PC.You will surely find it be the most relevant option as a Media player for your Mac device. 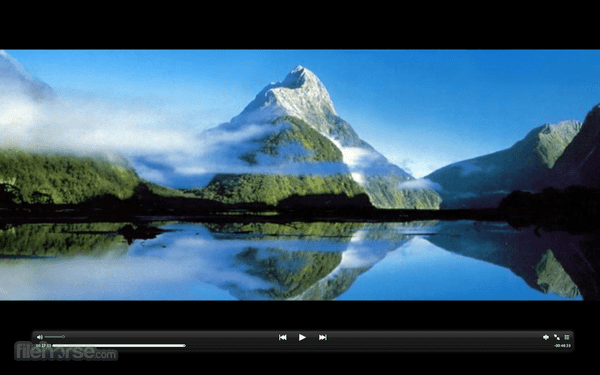 DivX is yet another very incredible choice for all the lovely Mac users to play WMV file format files in one go. The main reason behind the popularity of DivX media player is its good kind of Graphic user-interface, which is pretty much appealing for the users. Moreover, DivX player is also considered as an ideal media player for Mac to play DivX file format files. However, the installation of DivX media player for Mac will take some extra time, but once the installation gets completed, you can play all videos, and other multimedia files with different file formats hassle-free. Smooth playback video experience can be ensured easily by using DivX media player on your Mac device.

Plex is another very great Media player for Mac devices to play WMV files hassle-free in one go.Though there are still millions of users, who are connected with it and using it in their Mac devices for many years, Plex is a decent choice.

But the overall layout and graphics user-interface of this software is pretty much appealing for the users. Plex is also known as an “organizer.” The main reason behind the tag of this Media player is that Plex is developed with those features which can automatically arrange or manage the files which are present in the library files of the PC or Mac devices. Just click on the “System Files” icon present inside this software and see how much data are available which is supported by Plex WMV player. The advanced version of Plex is under development by the developers, and we hope that it will bring some more exposed and enhanced features for the users. Plex is an open-source software Media player for the users which they can download on their devices directly from the website. Installing and setting up the basic setup will not consume much time for sure. Plex is a very appropriate choice for the Mac devices if you set up the things in the best possible manner.

So, these are some top-rated and high-quality WMV media players for Mac devices. We really hope that these suggestions have helped you to install the best possible WMV player on your Mac device.